We planned 3-4 seasons in the Med (our first season was a short one, as we started in August 2018) with trips back to Australia in the Northern winter. We managed 1.5 before Covid messed things up and ITIKI waited on the hardstand in Leros for 20 months whilst we waited in Australia. We left Greece in August 2021, transited the Med fairly quickly and crossed the Atlantic in December 2021. We cruised the Lesser Antilles through to June 2022 and ITIKI is strapped down in Carriacou, Grenada for hurricane season, whilst we catch up with family and friends back in Australia, returning in October '22. The Panama beckons in early 2032 and the wide expanse of the Pacific is laid out before us. As we all know however, some of the best laid plans can come undone and sometimes the things you don’t plan can be the most rewarding. We hope you enjoy sharing our journey with us.

Where are we now? 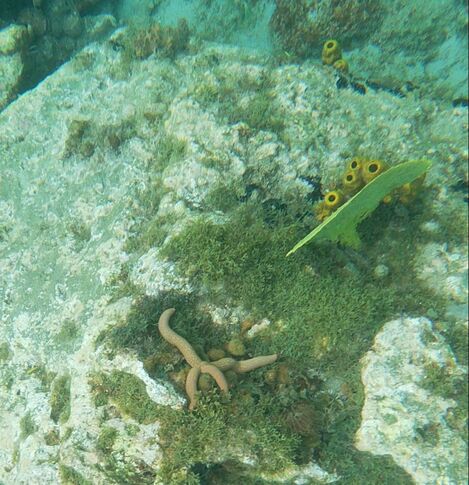